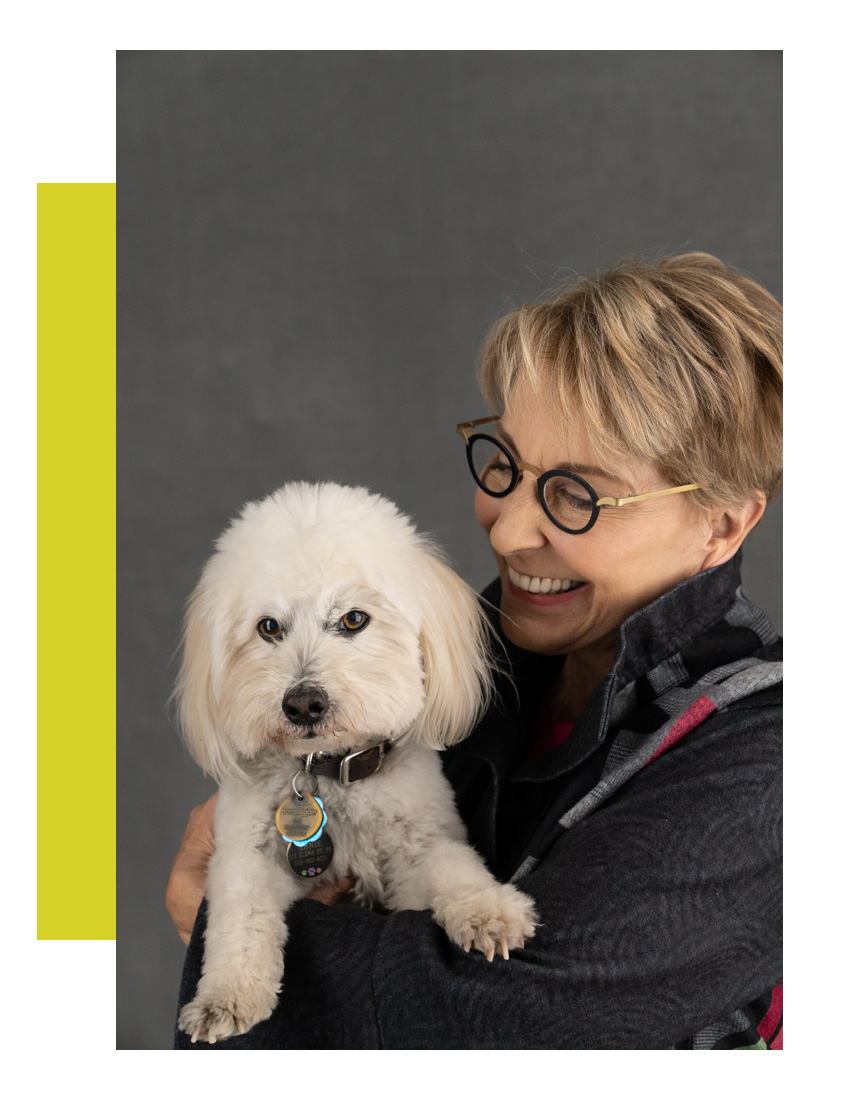 To inspire, nurture and guide my clients to be the very best versions of themselves.

As a communication and leadership expert, Peggy has spent nearly three decades coaching thousands of professionals from Fortune 500 executives, mid-level managers and ambitious newbies to catapult to their next level of success.

She has dedicated much of her career to empowering women of all ages. Peggy brings this passion into the spotlight with the launch of UNSTOPPABLE her new, cutting-edge program designed to address the key issues critical for women’s success: confidence, fearlessness, and purpose, among others.

Peggy began her career as an actor and classical singer, earning advanced degrees in drama, speech and theatre from the London-based Royal Academy of Music and The Drama Studio. From England she moved to Hollywood, working as a producer, director, and talent coach for actors, comedians, musicians and broadcasters in production for Paramount Studios, Warner Brothers, ABC, CBS, and NBC.

The author of best-selling books, The Hard Truth About Soft Skills (Collins, 2008) and Brag! The Art of Tooting Your Own Horn Without Blowing It (Warner, 2003), Peggy’s advice on communication, leadership and women’s issues is often sought out by the media. In fact, you may have already seen her on Nightline, the Today Show, 20/20 *and Bloomberg News, or read her advice in the Wall Street Journal, Fortune, Newsweek, The New York Times, BusinessWeek, and O magazine.

Peggy lives in beautiful Santa Fe, New Mexico where she and Ernie (that’s him in the picture) are surrounded by mountains, music, art and the most wonderful friends and family.

“Peggy worked with my senior marketing and salespeople and I have never seen them as engaged and attentive as they were during her workshop. The results were amazing—every person made significant improvements in just one day. We can’t wait to have her back!”